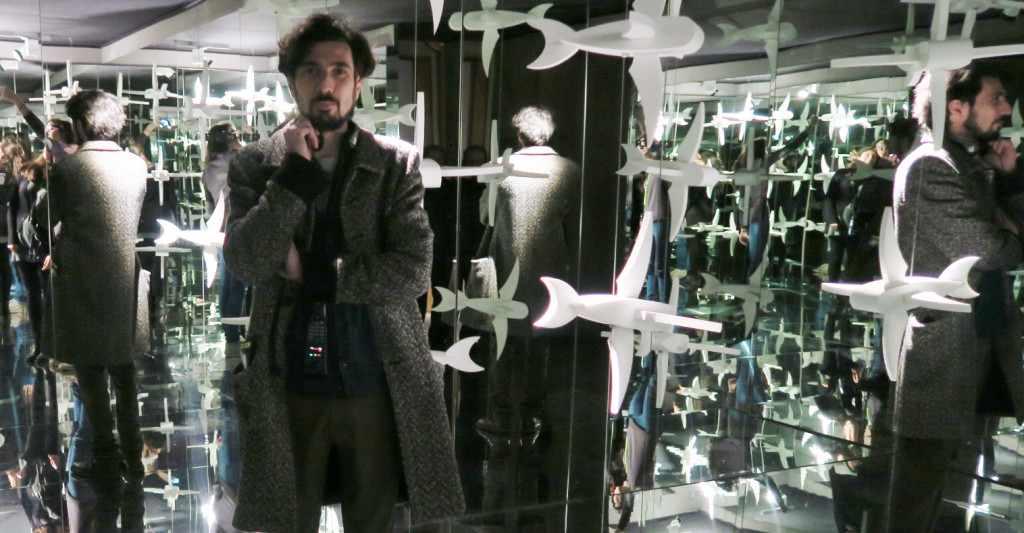 Hello, I’m Associate Professor in Sociology of Culture and Communication at the Padova University – Dept. FISPPA, where I work with the PaSTIS research unit (which I co-founded in 2008). Since 2019 i’m co-editor-in chief of “Studi Culturali”, the leading Italian scientific journal on the social study of culture.

My interests focus especially on the mutual co-shaping between technology, culture and society, with special attention to the role of digital media in society, to how consumer culture shapes technological modernity, the popular culture as a crucial dimension in science, technology and innovation and – my early love – the relationship between music and technology. My main intellectual fields are science and technology studies, media studies, cultural sociology, consumer studies, cultural studies and sound studies. A topic I’m very interested in is the process of digitization in media and cultural consumption and especially how digital technologies co-evolve together with everyday practices.

I’m founding member of the Research Unit PaSTIS at the Department Fisppa. Between 2013 and 2018 I have been Secretary of STS Italia, the Italian Society for the Social Study of Science & Technology, which gathers more than one hundred Italian STS scholars. In 2010 I founded (and co-edited up to 2021) the journal “Tecnoscienza“ and since 2019 I’m co-editor-in-chief of the journal “Studi Culturali“ (Il Mulino), while I’m also member of the boards of “Sociologica” and “Dancecult“. In 2020 I got the ‘habilitation’ as Full Professor in Cultural Sociology (14/C2) within the Italian academic system. 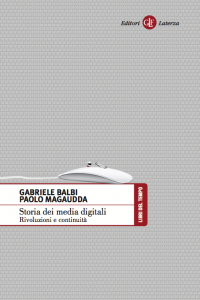 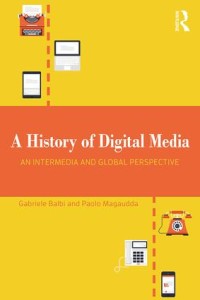 Concerning the media and communication technologies, my book main book is History of Digital Media. A Global and Intermedia Perspective, written with my colleague Gabriele Balbi and published by Routledge in 2018. As the title says, it is a concise history of digital media from the birth of computers (but with references in earlier centuries), with a specific attention to a global vision and a focus on intermediality. This book  is  a different and evolved take on atopic to which I and my colleague have already dedicated a book in Italian in 2014, Storia dei media digitali. Rivoluzioni e continuità (Laterza). 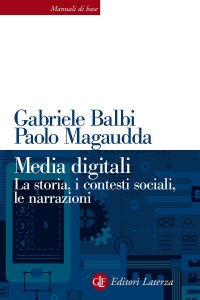 In 2021 we evolved this work on the history of digital media in another book, in Italian, targeting undergraduate students, titled Media digitali: la storia, i contesti le narrazioni (Laterza).

In  2012 I have published in Italian, with Il Mulino publisher, my PhD research on the consumption and music listening technologies, titled Oggetti da ascoltare. HiFi, iPod e consumo delle tecnologie musicali [Objects to be listened. Hifi, iPod and the consumption of music technology]. It is a qualitative research on the users of musical technologies, albe to reveal the process of co-construction between technologies, their users and the cultural framework in which this relationships takes shape. 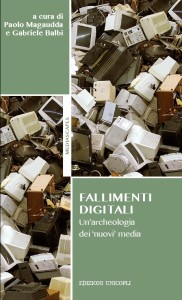 Another recent joint-effort with my colleague Gabriele Balbi was the edited book Fallimenti Digitali: un archeologia dei ‘nuovi’ media, published at the beginning of 2018 with Unicopli, Milano. It is a collection of chapters authored by many colleagues aorta the common topic of failures in digital media, with the aim of put into question the narrative of digital technologies as the winning solution. 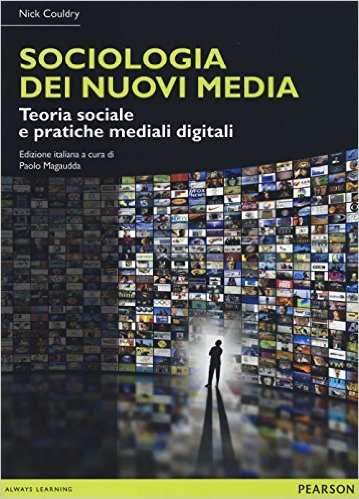 In 2015 I edited the italian translation of the Nick Couldry’s book “Media, Society, World“, which has been translated with a more “eye catching” title “Sociologia dei nuovi media” (Milano, Pearson 2015). 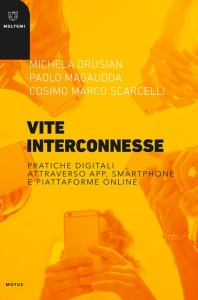 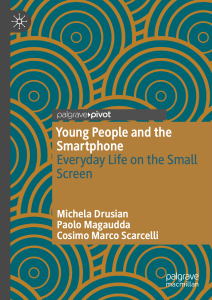 An updated version has ben published in 2022 in english by Palgrave, with the title: Young People and the Smartphone. Everyday Life on the Small Screen. 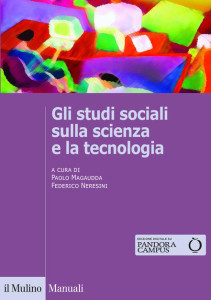 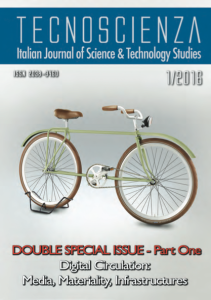 In 2010 I started and since then co-edited (up to 2021)  Tecnoscienza, the Italian Journal of Science and Technology Studies. It is an open access journal so you can download articles published for free. For “Tecnoscienza” in 2016 I co-edited a Double Special Issue  titled Digital Circulation: Media, Materiality and Infrastructures, with my fellows Gabriele Balbi and Alessandro Delfanti.

In 2011 I have edited together my colleague Federico Neresini a book on social representations of science & technology in Italian TV (Il Mulino) and titled La scienza sullo schermo. La rappresentazione della tecnoscienza nella televisione italiana [Science on the Screen. Representations of technoscience on the Italian Television]. 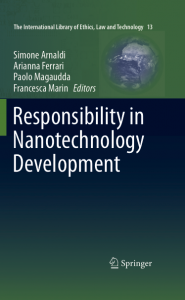 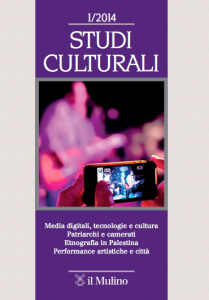 I’m member of the Board of Directors of “STUDI CULTURALI” (Il Mulino), which I have contributed to found in 2003.  For this journal in 2013 I have edited a special issue on sound cultures with Marco Santoro; in 2014 I have also edited a special section (Vol. 11, nr. 1) on the relationships between digital media and technological innovation. with six articles on technological determinism, smartphones, internet, big data and file sharing.

In 2013 I edited a special issue of the online journal Lo Squaderno, together with Attila Bruni and Andrea ‘Mubi’ Brighenti, about musical spaces. At the end of 2014 I have also co-edited a huge volume titled A Matter of Design, containing about 80 papers from the V STS Italia Conference, which I have co-organized in Milan in the same year. It is a open access publication and is the first book output by STS Italia Publishing. 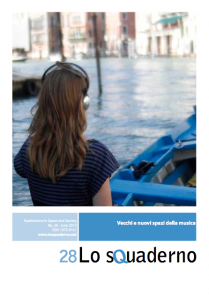 Sometimes I also write about my scientific topics for non-scientific journals and publications such as Alias (the weekly magazine of  “il Manifesto”,​​ see a list here), the web journal Digicult, “Che fare“ and a blog titled Tecnoconsumi on the web site SapereScienza.it. on the relationship between consumer culture and technology.